Time for a play catchup

As children return to school today after an enforced absence of more than two months, the sacrifices that they have made during the coronavirus pandemic are high on the public radar.

And as experts debate the best approach to help children recover, their emotional and mental wellbeing – and not just the gaps in their schooling – is rightly in their sights.

Writing in the Observer this weekend, the recently-appointed education recovery commissioner Sir Kevan Collins acknowledged that what children have lost extends way beyond educational attainment:

“Over the last year children have also lost out on countless other opportunities to learn and grow – through engagement in art, music, sport and play.”

He suggested that a comprehensive plan for recovery should span at least the next three years and that “nothing is off the table” in formulating this. He was clear too, that “the burden of recovery cannot be borne by schools alone.” 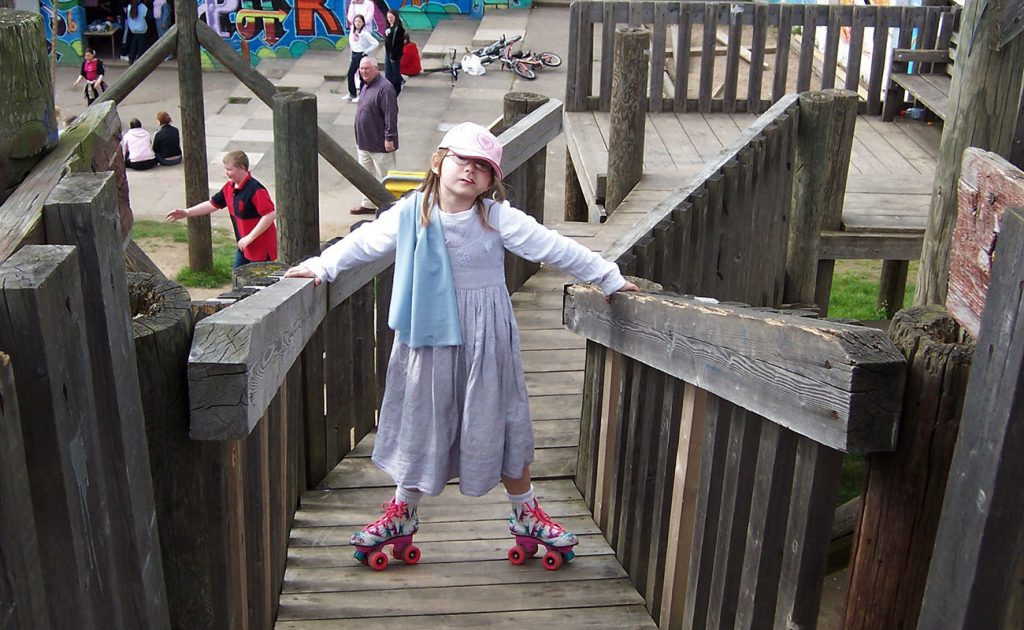 This is clearly an opportunity for the play sector to step up and offer to share this burden as the experts in promoting children’s wellbeing through play. If more evidence was needed, research published this week by Great Ormond Street Hospital Charity concludes that “one of the best ways to support children’s wellbeing is giving them the freedom to play. This is not only relevant in a hospital setting such as GOSH, but for all children as they try to cope with whatever challenges they face, including a global pandemic.”

Parents have watched, aghast, the impact of play deprivation on their children during repeated lockdowns.  The GOSH research found that one year on, “parents say the loss of their kid’s freedom to play with friends and wider family is taking its toll, with two thirds (66 per cent) voicing concern about the long term impact this will have on their child’s wellbeing.”

Meanwhile the Institute for Fiscal Studies (IFS) surveyed almost 6,000 parents of school-aged children in England during the last week of February. Their findings show that a huge majority of parents (83 per cent) favour ‘catch up’ policies that would improve their children’s wellbeing. And while support for academic catch up policies (and particularly tutoring) is also high, support for policies that would see children spending more time in the classroom – such as longer, school days, summer school, extended school terms, or repeating school years – is much lower.

The government has already announced a £10m injection for additional after school sports programmes. This is to be welcomed but the interventions need to go much, much further.  Sustained support for play – to fund quality spaces and trained staff – will be a crucial element for a successful recovery.

Hackney bus to play on

The team behind Hackney Playbus has raised more than £30,000 to build a new travelling play centre to provide free support to the borough’s children and families.
Read More

Include us in your will

Remembering London Play in your will could allow a future generation to benefit from the space and freedom you enjoyed in your youth.
Read More